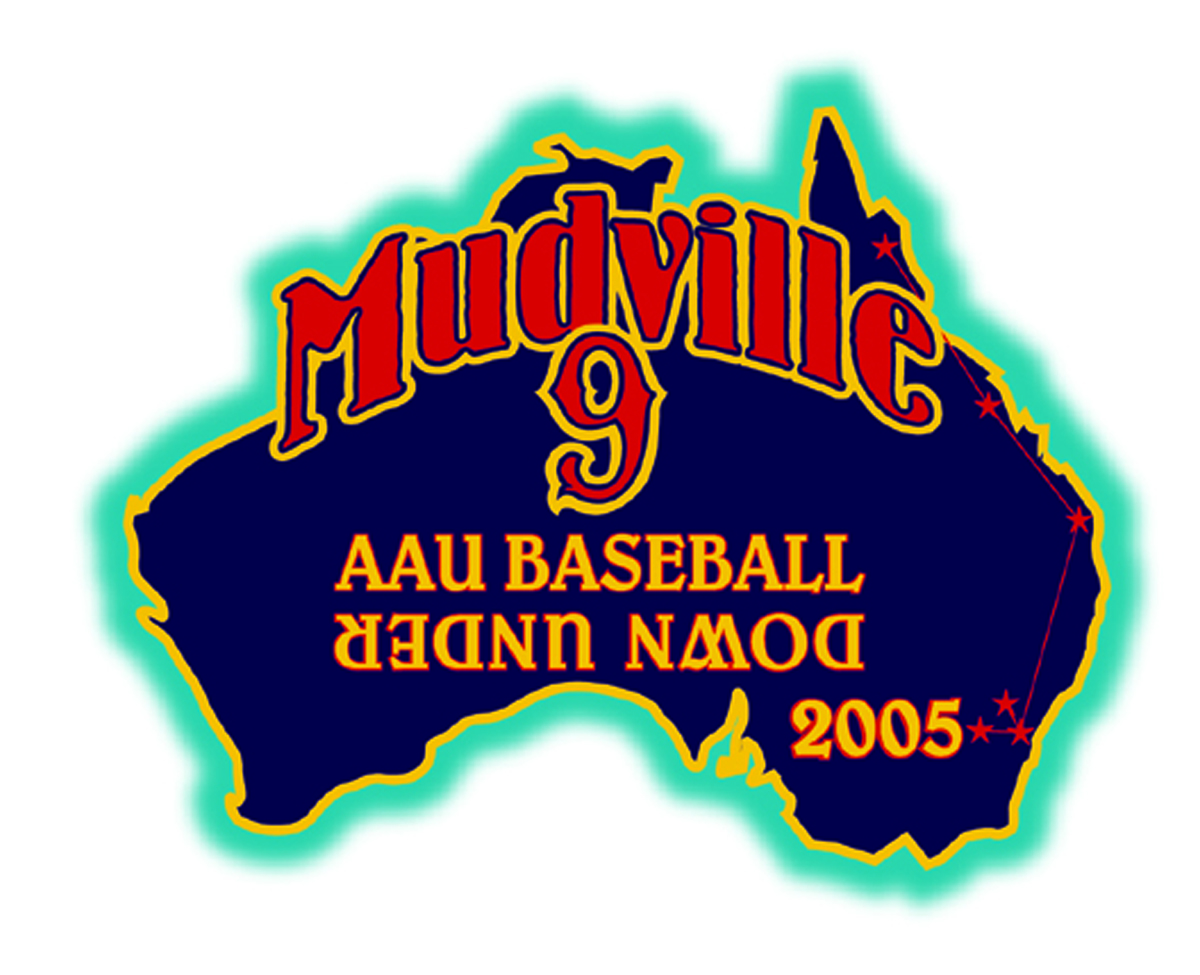 Mudville Baseball is dedicated to young athletes’ personal growth through the game of baseball
Since 1999, Mudville continues to serve ‘student-athletes’ through out the Northwest as a college preparatory program, training, and guiding athletes to reach their aspirations of college baseball and beyond.

Mudville has helped steer hundreds of players into the collegiate and professional careers.  Muddies have played at all levels of college baseball.  Two players and one coach have reached the pinnacle of college baseball, the College World Series in Omaha.

Our players have reached the highest levels of amateur baseball including USA Baseball, CABA, AABC, NBC, Area Codes, Arizona Fall Classic, Perfect Game, and the region’s well-known baseball prospect championships. Since its beginnings, the club and players have traveled throughout the United States, and internationally in Canada, Dominican Republic, and Australia in 2005, at the Baseball Down Under Goodwill Tour, sponsored by USA Baseball & AAU.

THE FOUNDATION
Youth Organization is Born, 1999-2002
In 1999, Club Founder and Head Coach, Kurt Boyd gathered a group of dedicated, passionate baseball people to form a non-profit organization dedicated to the development of young athletes who were seeking year-round sports opportunity. In the early days, the Club was designed to serve the younger aged players who needed a program in the summer, fall and winter seasons to supplement their short season Spring Ball baseball obligations typical in the area. With the input of Mike Gossler, Joel Johnson, Dean Holbrook, Bill Binder, Bill Audycki, Dave Bennett, Dave Bondo, Steve Leighton, Mickey Merriam and Aaron Horrocks, the founders created the team mission, values that laid the groundwork for the future. All agreed that the program must embody the best traditions of the National Pastime and that those traditions were worthy of being passed to succeeding generations.
Almost immediately, the organization grew into a multi-team structure that served youth at various age levels. Since 2006, the club has focused on the needs of the 18U level, reducing to one flagship team, Mudville Baseball NW. 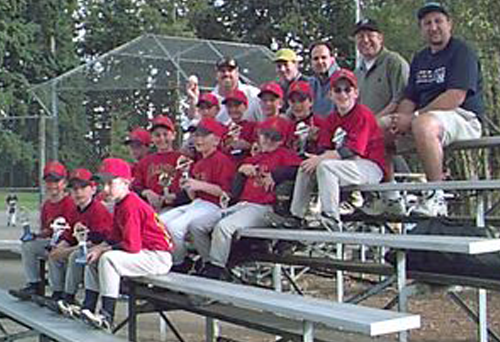 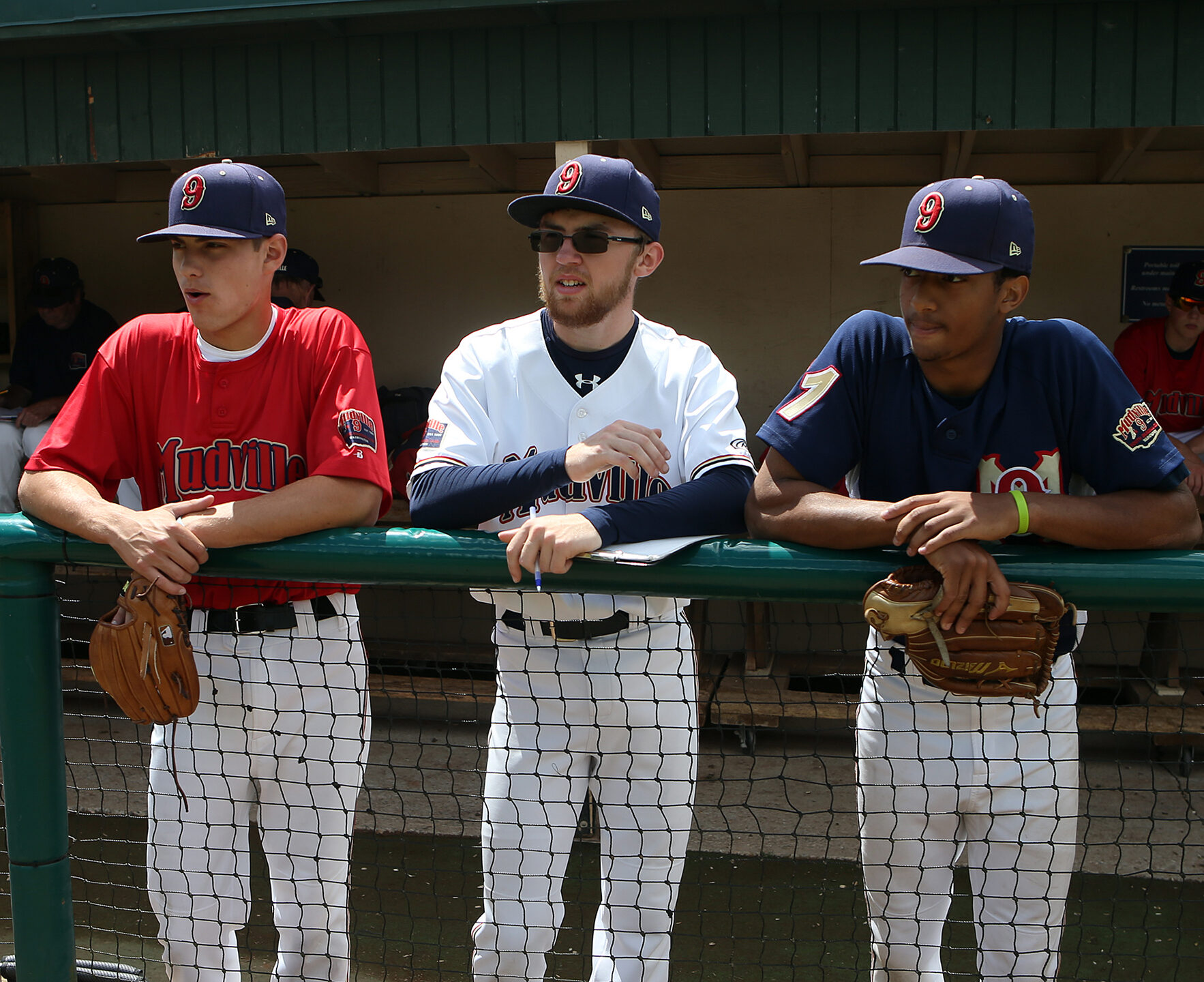 LOOKING FORWARD AS A
NON-PROFIT ORGANIZATION
The dedication to the complete student-athlete’ remains as vibrant as it was in 1999. Coaches are tasked with the development of a player who is properly schooled in the baseball fundamentals and techniques, possesses the tools to be mentally tough necessary for success in this game, and in life. Our Mission Statement includes: